Sven Bien is a German guitarist, composer and singer, who as a self-taught musician developed a unique style of playing 6- and 12-string acoustic guitars. As a chronic musician he founded many musical projects in Folk and World Music like "Batot", "Improsessionitis" or "Wildfang" and appeared as songwriter with his duo "SvenKla". In 2014 he moved to Barcelona to open a new chapter of his musical journey and began the audiovisual project "The Mega Pixels" accompanying films and another project improvising in public "Sincronautas". Always interested in collaborating with other forms of art he has worked with actors, jugglers, filmmakers, painters, dancers and singers in Germany, France, Spain, Portugal, Argentina, Uruguay, Colombia and Azerbaijan. Playing solo, he appears as Sven Bien presenting his instrumental compositions with 6- and 12-string guitars in his unique style: Guitarra Artística Elegante!

Thank you my friends for the warm welcome to my new video "Sebi" !
Of all the comments I received I´d like to quote here an eulogy of the poet Josma Blackman : "I see a serenity though full of life, like a distant song from a desired land not present in this world though inherenti n it. It is like looking at the calm flames of a bonfire or as the calming nostalgia of a pure love. Like the slight pleasure of a zip of liquor, which does not gloom the judgment but expands the heart."

Sven Bien - Chronic Musician He has improvised in Azerbaijan with traditional dance orchestras on the charango and in the desert nights of Morocco with the berbers there. He has celebrated with 40 wandering journeyman a half-hour version of the Homegoingsong and played as well for the transsexual carnival in the Argentinean jungle delta.

Curiosity and empathy are the qualities that define Sven Bien as a "Chronic Musician", inspired by the magic of the first time. Whether with Bulgarian puppeteers in Barcelona, Belgian Koraplayers in the Pyrenees, whether in Breton harbor pubs or at the beach bars of Uruguay, Sven Bien brings the magic of music into the everyday world away from the concert halls.

His compositions are heard at film festivals, websites or funerals, in jewelry stores, silent films, body painting events, weddings or contact improv festivals, in the villages of Colombia, at Moroccan leather dyers or on the streets of Buenos Aires when improvising with an Argentinean juggler. An ex-girlfriend once called him a "people´s addict" and so he worked with dancers, filmmakers, poets, fire artists, singers, performance artists and jugglers in many countries ...

For the conventional music business there was in consequence no time or not the necessary interest, instead he sells his CDs directly to his street audience. A chronic musician who wins his audience one day after another, currently on the streets of Barcelona. 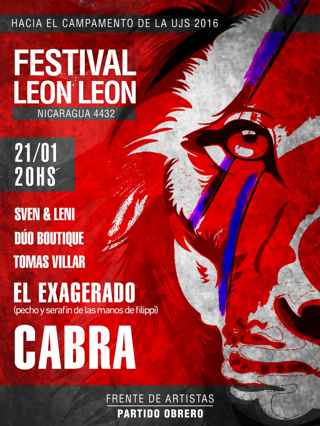 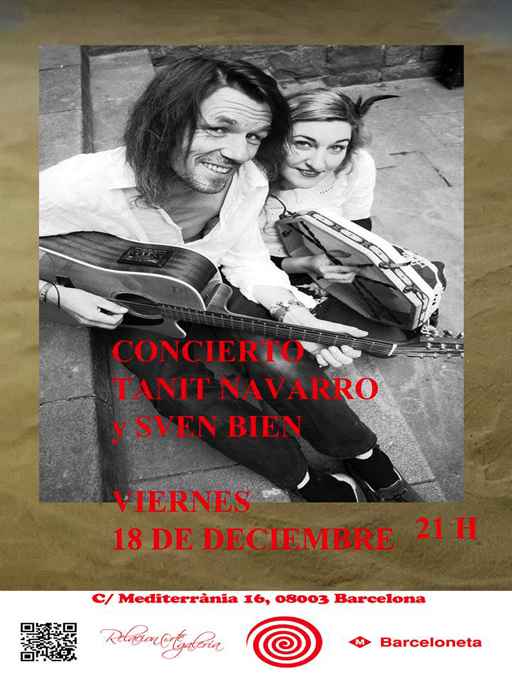 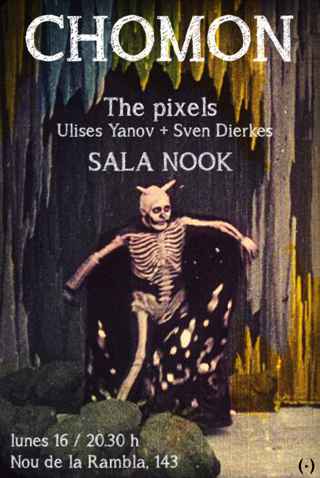 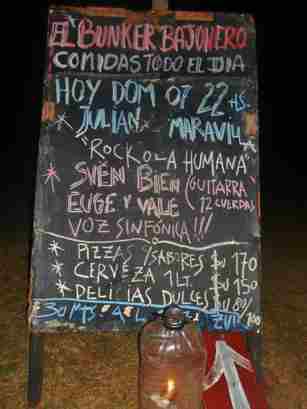 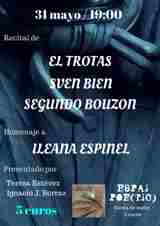 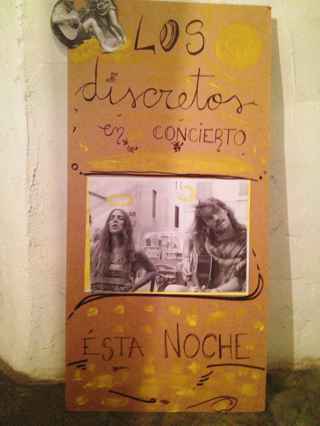 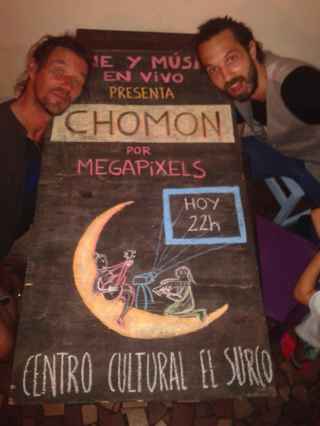 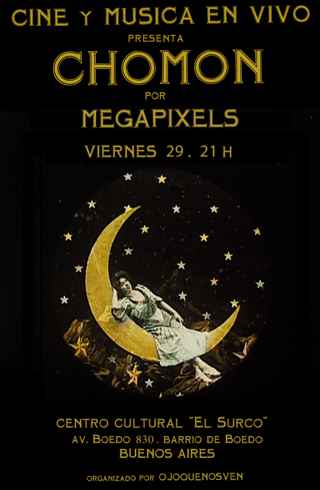 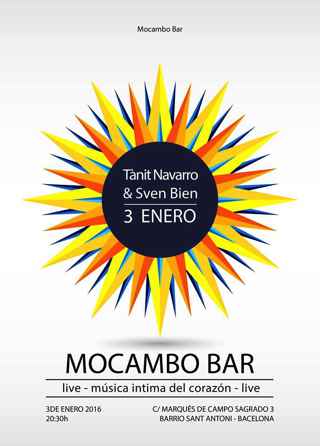 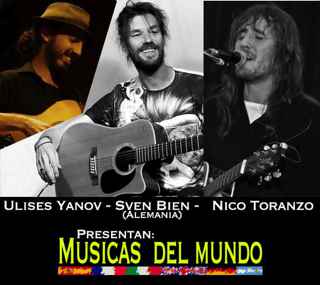 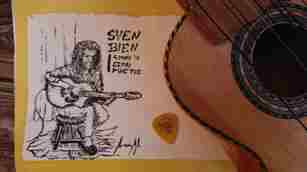 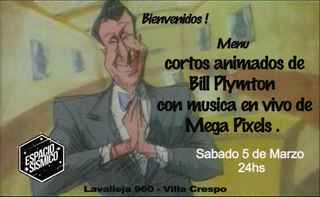 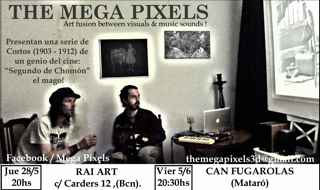 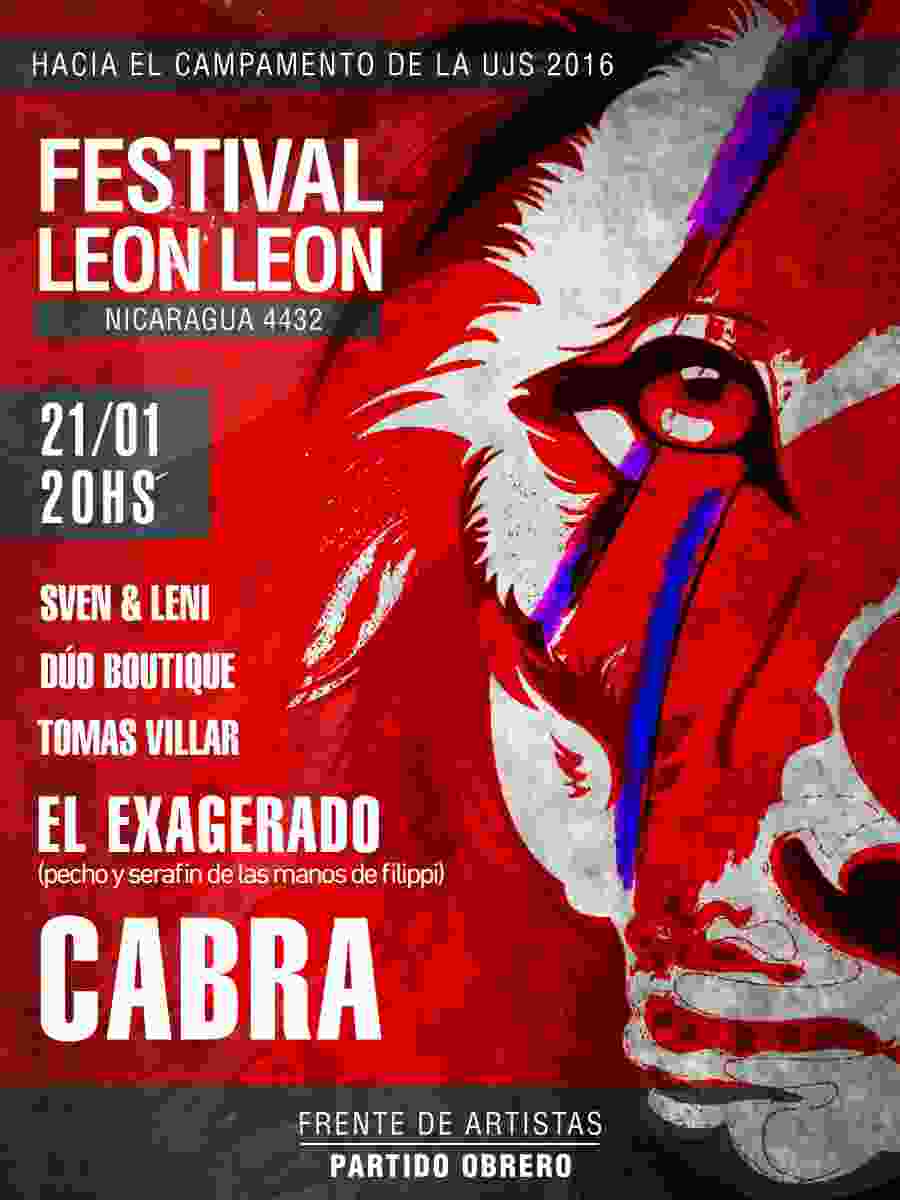 Subscribe to my newsletter and do not miss any news.

Thank you so much! The message was sent successfully :-)×
Oops! Something went wrong ... The message could not be sent :-(×
×
×